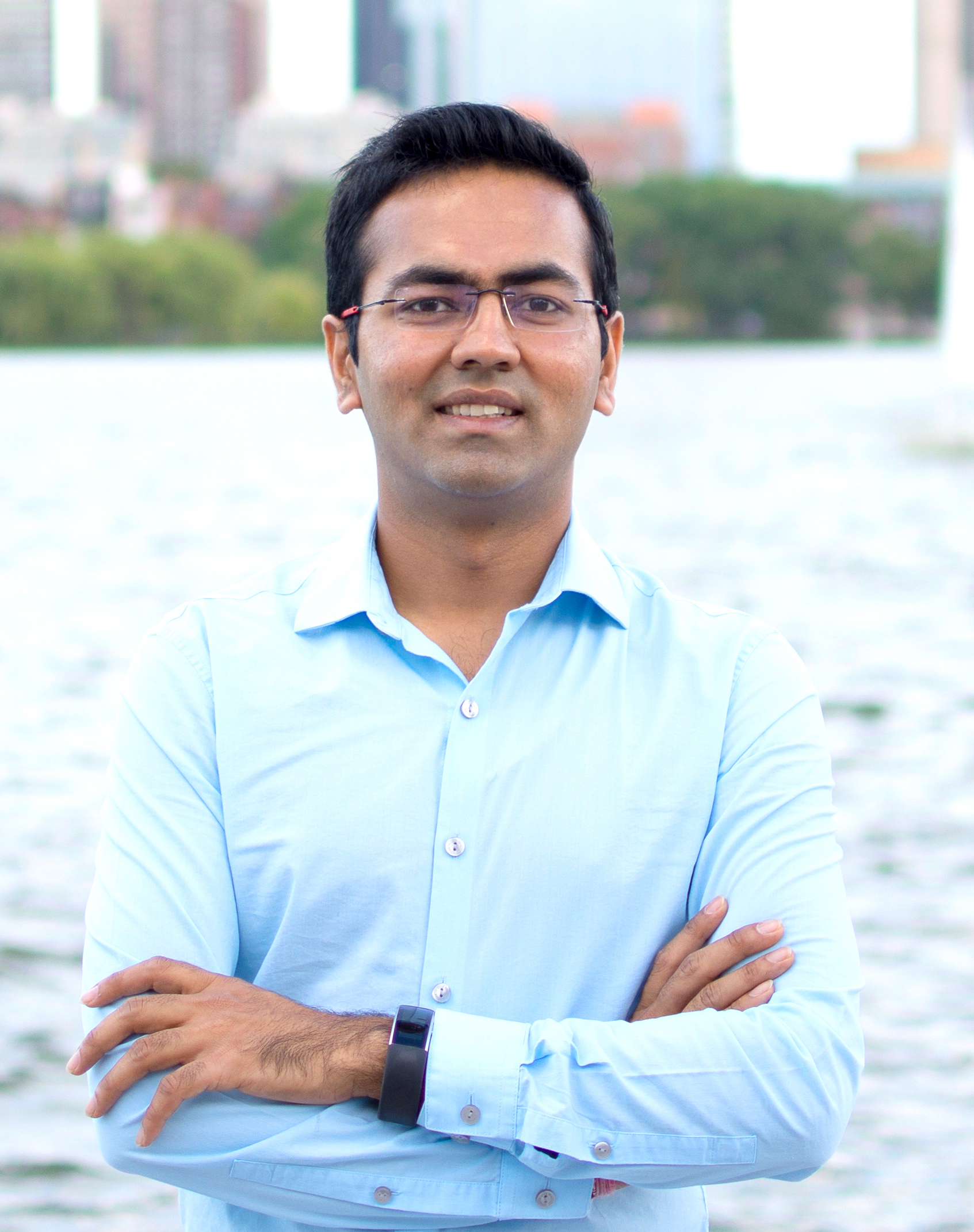 Sensing of Radios for autonomous systems, indoors and outdoors:

In the previous theme, we developed algorithms to sense the spectrum and spectral activity to enable AI-driven networking and/or sensing-driven communication. Next, my research work has endeavored to build enhanced sensing of radios and the devices they are attached to for both indoors and outdoors; enabling indoor location and sensing services for navigation, analytics and smart control for IoT devices, and upcoming applications in smart warehouse and Industrial IoT 4.0 is well known.

Outdoor location services have thrived over the last couple of decades because of well-established platforms for both these components (e.g., Google Maps for mapping and GPS for positioning). Due to the lack of GPS signals indoors, extensive work has been done on using wireless signals, even ambient light, for localization indoors. However, this work lacked the ability to use existing off-the-shelf infrastructure like COTS WiFi access points, which limited their deployment. Besides leveraging existing infrastructure, the multi-path in the indoor environments limited the accuracy of localization. To this end, our work developed the first indoor sub-meter accurate localization system on COTS WiFi access point by leveraging the channel information and developing a two-dimensional (time-of-flight and angle-of-arrival) based MUSIC algorithm. The algorithm enabled eliminating the multi-path and achieved accurate localization. We developed a first sub-meter accurate localization for the COTS BLE devices developing protocol which provides the channel estimate, following a time-difference of arrival based technique to provide sub-meter accurate localization. The protocol was concurrently adopted into IEEE standards (hold patent which would be required for anyone to commercialize BLE localization using this protocol [IV.A.12]).

Our work developed sub-meter accurate location of wireless devices using standard WiFi and Bluetooth, but lacks mapping. To deploy any indoor navigation or location services, one needs a map of the environment with mapping of the WiFi/BLE infrastructure. The challenge is that the community has studied localization without the map’s context; the knowledge of maps is lacking in the localization provided. The follow-up challenge is that even if we had some maps, these maps do not have enough detail of WiFi/BLE infrastructure anchor points. These problems are the bottleneck of the lack of any localization system deployment. In my work, we developed a context-driven localization using WiFi for the first time, solving one of the core challenges with indoor localization. We developed and designed autonomous indoor robots, which helped with the mapping and leveraged it to enable contextual WiFi localization [Fig. 3, IV.A.19]. Furthermore, for the first time, this work developed a mechanism to project the RF signals or RF sensing information in the form of images and developed a deep learning approach to leverage the maps in the localization and provide accurate localization. Our work created open datasets for the entire community, creating image-net (the largest dataset of images for the computer vision community) equivalent for indoor navigation and localization. With Google and many other companies looking for ways to build indoor maps and localization – this work would form the first work in this direction and overcome the lack of maps in localization. With the power of AI beating the multi-path, it has shown worse case performance to 1-meter accurate localization.